CEMS-Global USA’s International `Dye+Chem series of Exhibitions’ have reached its accession in popularity in South & South-East Asia as the only kind of series held in the sub-continent. Being organized for last 10 years

Brazil – one of the `BRICS’ economies and recently overtook UK as the world’s sixth-largest economy.

Brazil’s place as a leader among the world’s emerging economies was first brought to widespread prominence with its inclusion as one of the BRIC countries – the tag given a decade ago to Brazil, Russia, India and China because of their robust economic growth and tremendous market opportunity. Today, Brazil has fulfilled its promise and remains one of the world’s top prospects for business development and investment.

Brazil continues to enjoy steady economic growth and has the second biggest industrial sector in the Americas. The country’s annual per capita GDP is US$ 12,000 with 60% growth in last 2 decades. Manufacturing sector dominates the Brazilian economy, contributing to 67% of GDP. Brazil has steered a careful path to reach a position of global economic and industrial power. All these facts have inspired CEMS-Global take its popular `Dye+Chem Series of Exhibition’ to Brazil.

`37th Dye+Chem Brazil 2019 International Expo’ hence focuses on the manufacturing sector of this potential Nation. `Dye+Chem’  will be the most prestigious and exclusive International Exhibition devoted to focus on all kinds of Dyes and Fine & Specialty Chemicals for the colossal Brazilian manufacturing Industry and  will be a one-stop single platform to showcase from home and abroad the latest developments and emerging technology for the Process Industry.

The `37th Dye+Chem Brazil 2019’ will be the biggest meeting place ever held in Brazil for Buyers and Suppliers of Dyestuffs and Fine & Specialty Chemicals and will also provide an interactive platform for Exhibitors to generate business through displays / direct interaction and will enhance the synergy effect and attract top level professionals from the Industry thus improving technology, focus and visitors of the expo. 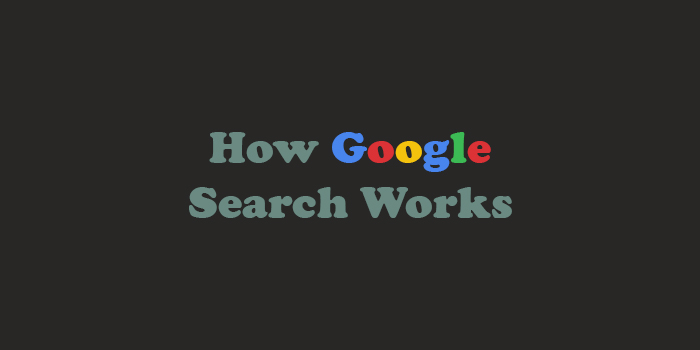